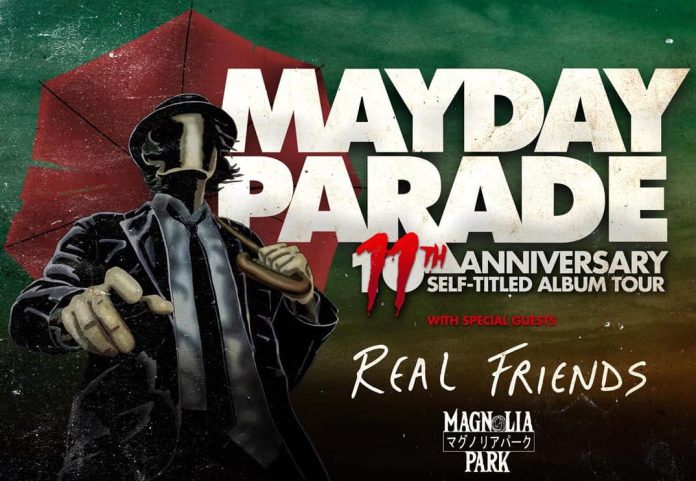 Chicago, Illinois – Mayday Parade is currently out on tour supporting their 11th anniversary of their self-titled album and brought not just one, but two awesome evenings to Chicago’s House of Blues. The band is accompanied on tour by Real Friends and Magnolia Park. For their second night in Chicago, on Friday, March 11th, Mayday Parade performed album A Lesson In Romantics in full, after playing through their self-titled album the previous evening.

For more information about upcoming tour dates or Mayday Parade’s latest album What it Means to Fall Apart, visit their website HERE.