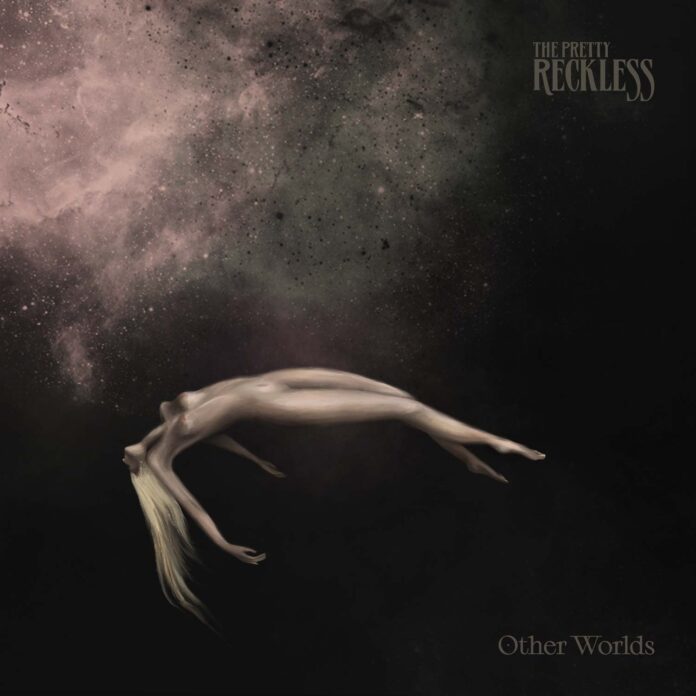 In 2009, former actress, guitarist and vocalist Taylor Momsen joined forces with John Secolo (guitar), Matt Chiarelli (bass) and Nick Carbone (drums) to form The Pretty Reckless. Despite not having even an EP release to their credit, they played the 2010 Vans Warped Tour. Their first EP did come shortly after the tour started and a little while after that they released their first full length titled Light Me Up. The pop rock album came with middle of the road reviews.

In 2014, the band released their second full length titled Going to Hell. The album debuted at Number 5 on the Billboard charts, and was an edgier, heavier offering than the band’s debut. With this album, the band found their sound, and things started to take off, but it was with their 3rd release that solidified Taylor Momsen and the rest of the cohorts as mainstays in the rock world. Who You Selling For showcased the band’s continued growth musically.

With the passing of Soundgarden’s Chris Cornell and long time friend and producer Kato Khandwala, the band’s 4th release Death By Rock And Roll was on the heals of dark times for Momsen. With support from Soundgarden guitarist Kim Thayil and drummer Matt Cameron, the album is possibly their best to that point.

On November 4, 2022, The Pretty Reckless released their 5th full length album, Other Worlds. The album is a mix of acoustic translations of previously released songs like “Death By Rock And Roll” (with a bit of a southern rock/country sound) and “25”, and cover songs from the aforementioned Soundgarden, David Bowie and Elvis Costello. Something is to be said for a band that holds true to the original vision when doing covers, and the tracks here are spot on.

There is a distinct maturity throughout the band’s first 4 albums, and the trend continues with this one. Specifically, lead singer Taylor Momsen’s vocal abilities are showcased with this release. These softer, lighter offerings are a perfect escape from the standard angst of Rock and Roll. Spinning an album like this on a Sunday morning with a hot cup of joe is a perfect start to one of my favourite days of the week. Serenity, sweet serenity!

Check out the the “Got So High” Remix from Other Worlds: