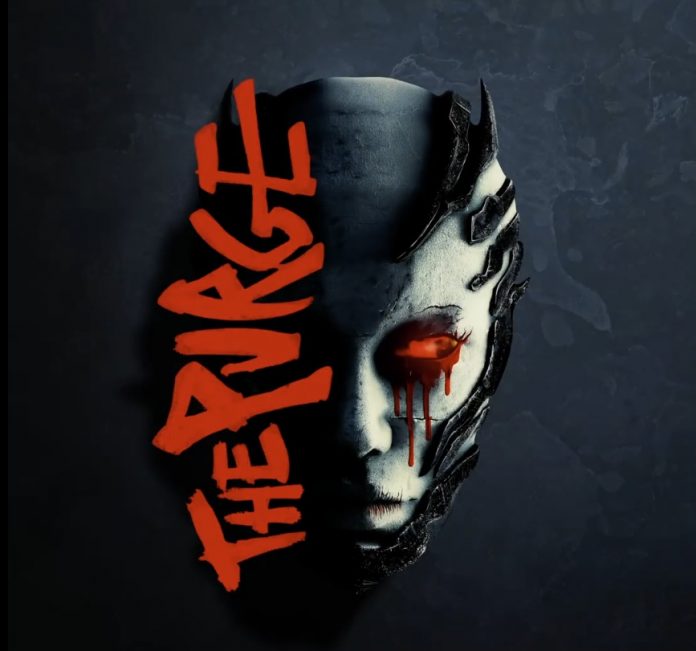 Within Temptation is a Dutch symphonic metal band from the Netherlands that has been around since 1996 and founded by vocalist Sharon den Adel and guitarist Robert Westerholt. The band is no stranger when it comes to having a different type of sound; Within Temptation has a symphonic style they incorporate into their music.

Compared to most of their songs, “The Purge” has a mixture of soft and hard sounds. The song starts as light instrumental and then picks up with some rough vocals mixed with more subdued moments. Compared to older Within Temptation songs, such as “Memories” or “Angels”, “The Purge” holds a much darker vibe. The bass and guitar both blend well with the keyboard sound, which is my favorite part. The drums also carry a great beat that mixes with Sharon’s vocals. It is the perfect song when you need a pick up after a rough day.

I would give this song a 5 out of 5 star rating for the vocals, as well as, the instrumentals. This band never ceases to amaze me when it comes to making music, especially since the band avoids falling into the trap of their songs sounding the same. I look forward to seeing much more from this band.

Check out “The Purge” below: