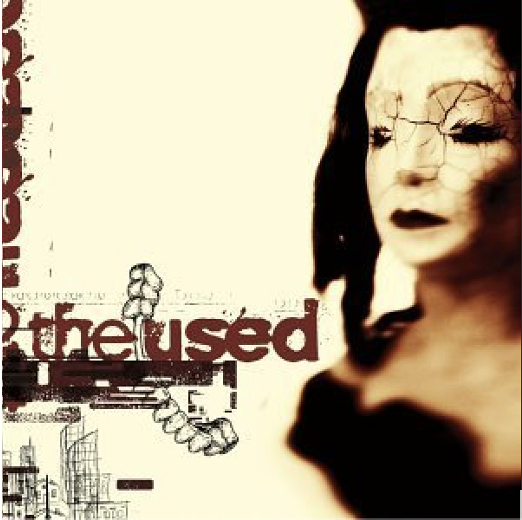 The Used are celebrating twenty years of their debut self-titled album with a cross-country tour along side Rise Against and special guests Senses Fail.

The debut album features classics such as “A Box Full Of Sharp Objects”, “The Taste Of Ink”, and “Blue And Yellow”, and was a catalyst to a successful career involving a multitude of tours, loyal fans, and an impressive collection of albums. The Used is described as having “high energy live shows, gut wrenching relatable lyrics, and melodies that blended pop sensibility and hard rock”. Fans are invited to celebrate this milestone anniversary with exclusive merchandise available.

Singer Bert McCracken shares, “I’m proud of where we’ve come from. In my mind, ’emo’ has become a more honored term. What band is devoid of emotion? No band that I like. Tagging a band as ’emotional’ isn’t really such a bum out, because I’ve always been quite an emotional guy. If you were to have asked me, like 5-6 years ago, I’d have said we’re a rock band or a punk band, but in the past couple of years, seeing the resurgence of this kind of punk rock/early 2000s music, I think it’s cool to be part of a huge genre that was pretty banging.”

The Used released their ninth studio album, Heartwork, in 2021 via Big Noise complete with a total of 27-tracks and features 11 never-before-heard tracks that were all written during the original Heartwork (2020) sessions.

For a full list of tour dates and more details on how to purchase tickets, please visit HERE.