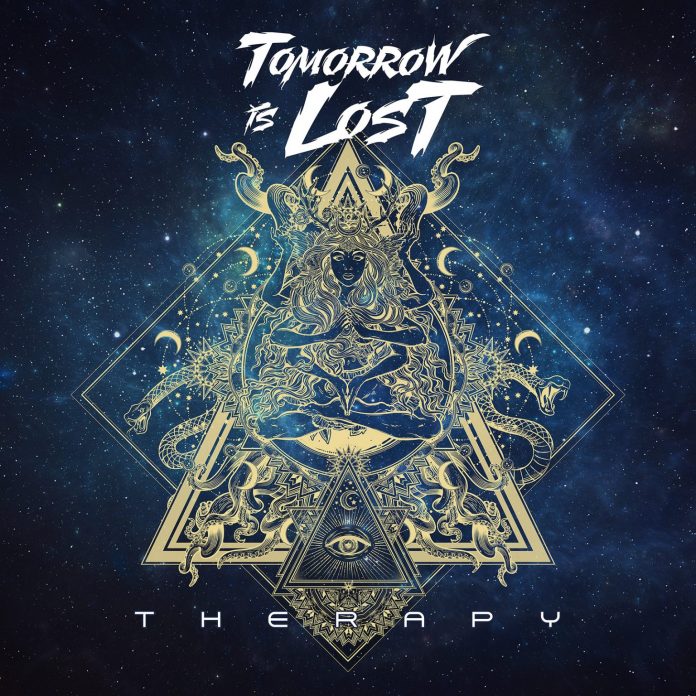 Newcastle alternative-metal rockers Tomorrow Is Lost, will release their new full-length album entitled Therapy on March 13, 2020, via Eclipse Records. The album was produced by Dave Boothroyd at 6db Studios. The album was mastered by Jon Astley at Close To The Edge and the album’s artwork was designed by Andy Pilkington of Very Metal Art.

Therapy is described as a dynamic, anthem-ridden collection of eleven songs by a band who have quickly cemented themselves as the forerunners of the NWOCR (new wave of classic rock) movement. Featuring the dynamic female vocalist Cass King, Tomorrow Is Lost is geared to hold their own alongside the likes of rock heavyweights Halestorm, Evanescence, and Paramore. The opening track on the album, “Wildchild”, sets the scene with unrelenting angst and “Hideaway” changes course to capture the essence of trauma paired alongside the journey of recovery and positivity, while “White Noise” is a get-right-to-the-point look of how some people turn a blind eye to bad things that happen in plain sight.

The band has created a fierce momentum throughout the United Kingdom and will continue to explore into 2020!

Check out the band’s first music video from the album, catch “Wildchild” below:

“When we shot the Wildchild video, we wanted to create something that was dark in mood, while at the same time being vibrant and jam-packed full of energy” says front-woman Cass King. “We really wanted to experiment more with a bit of drama and color which is something we’ve unintentionally strayed away from in our previous music videos. The whole video was shot under a black light and we went with a bit of a tribal/war paint vibe, so we had a lot of fun with it and we captured what we were going for! Shooting the video itself only took about two hours in total, but we spent over five hours messing around with different color paints and stuff to see what worked well under the black light. We also learned that tonic water glows blue under UV lights…who knew eh?”