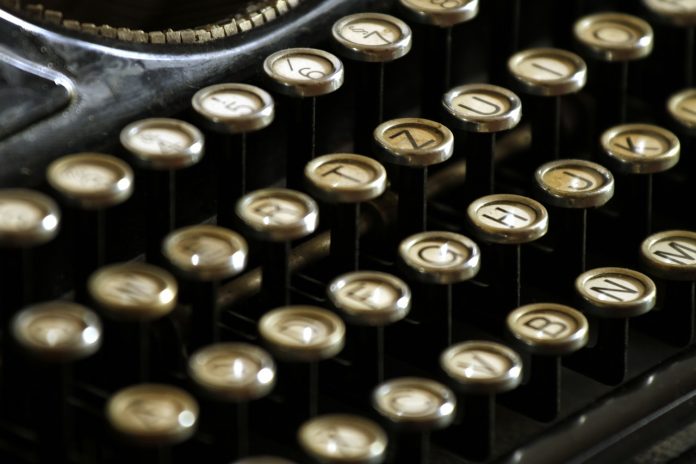 Hardcore and Pure Noise recording artist Stick To Your Guns announce that they will be releasing a new EP on February 18, 2021. The four-track EP will be titled The Meaning Remains and the EP includes a cover of the 80’s band A-Ha’s ‘Take Me One.’ The track was initially recorded by A-Ha in 1985. You can be ordered at the band’s merch website styg.merchnow.com.

“This is an EP of some of our most popular STYG songs translated in a new light,” says vocalist Jesse Barnett. “Although the setting of these songs may seem slow and somber, the meaning of these songs remains with the same furious passion for which they were intended. They are sung quietly and gently from the same place that they are screamed. For us, fury and peace go hand and hand. They are both tools that we believe are necessary. We hope you enjoy these songs you’ve heard a thousand times — but now in a new way.”

Formed back in 2003, Stick To Your Guns has gone through many personal changes over the years. The current line Jesse Barnett (Vocals), Andrew Rose (Bass), George Schmitz (Drums), Chris Rawson (Guitar), and Josh James (Guitar).