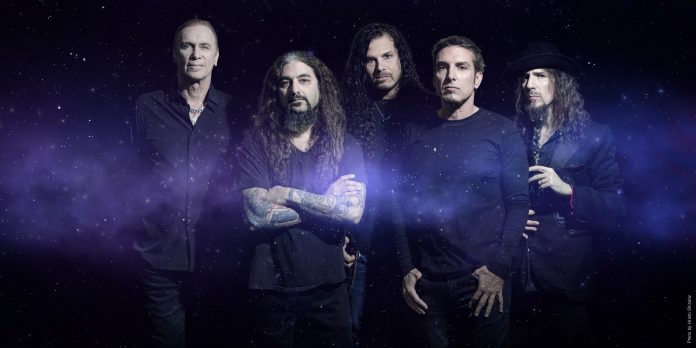 SONS OF APOLLO are blasting into the new decade with a headlining “MMXX World Tour” set to launch January 23rd in Sacramento, CA, USA and orbiting them around the world throughout the new year (dates below).
Sons Of Apollo is:
Mike Portnoy and Derek Sherinian (former Dream Theater members),
Ron “Bumblefoot” Thal (ex-Guns N’ Roses), Billy Sheehan (The Winery Dogs, Mr. Big, David Lee Roth) and Jeff Scott Soto (ex-Journey, ex-Yngwie Malmsteen’s Rising Force).
The band will be supporting their second studio album, MMXX, aptly titled and pronounced: 20/20. The album includes eight tracks with variations in length totaling 60 minutes. “The final song is ‘New World Today,’ which is 16 minutes long,” says Portnoy. “This one has elements similar to ‘Opus Maximus’ and ‘Labyrinth’ on the previous album. It has some insane, brilliant instrumental moments, which I am sure the fans will love.” The album will be out later this week, January 17th. 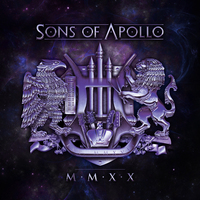