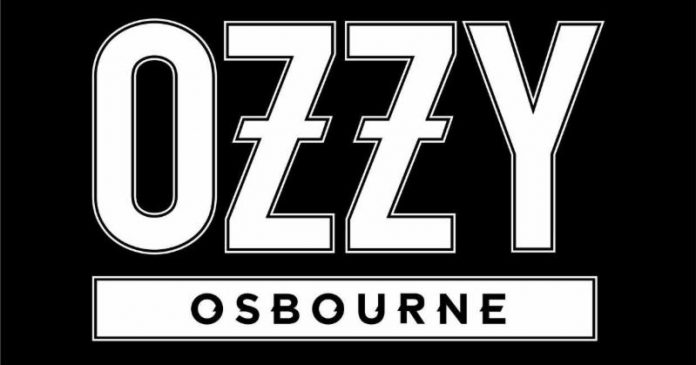 Earlier this year, Ozzy Osbourne revealed that he had been diagnosed with the neurodegenerative disorder, Parkinson’s disease, last February. As he continues to focus on his health issues this year, the North American 2020 “NO MORE TOURS 2” has been cancelled. The press release announcing the cancellation indicates that Osbourne will instead travel to Europe for additional treatments following promotional obligations of his new Ordinary Man album, set for release this Friday (February 21). 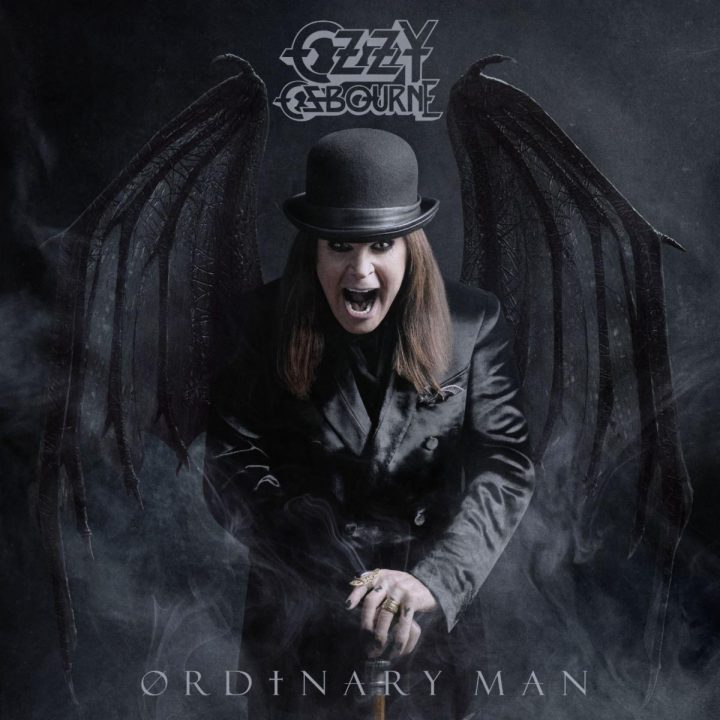 “I’m so thankful that everyone has been patient because I’ve had a shit year,” OSBOURNE said. “Unfortunately, I won’t be able to get to Switzerland for treatment until April and the treatment takes six-eight weeks.
Ozzy added, “I don’t want to start a tour and then cancel shows at the last minute, as it’s just not fair to the fans. I’d rather they get a refund now and when I do the North American tour down the road, everyone who bought a ticket for these shows will be the first ones in line to purchase tickets at that time.”
Fans who have been holding tickets and waiting through rescheduled shows will be accommodated. It has been announced that refunds, including fees, are available at the original point of purchase.

Live Nation Announces Dates For “Live from the Drive-In”