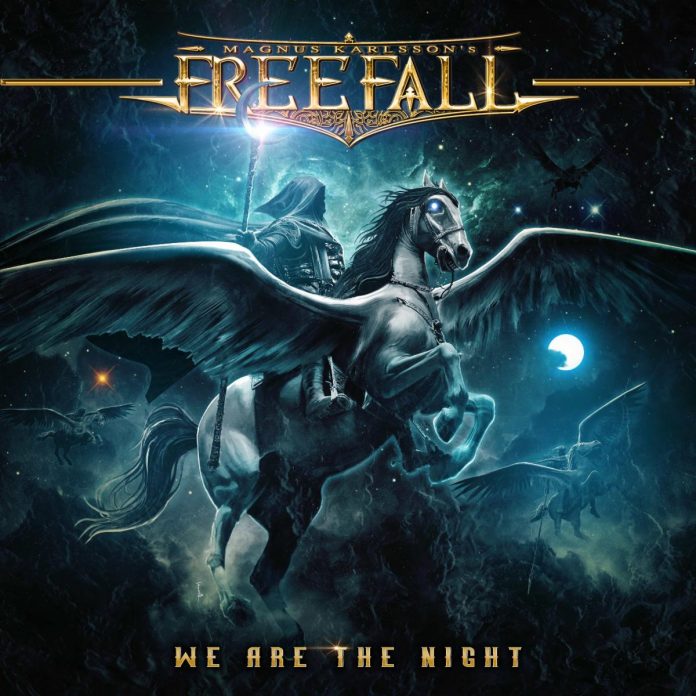 Karlsson recently announced that a third album that will be released on May 8th via Frontiers Music Srl, We Are The Night, and today released the newest the newest single and video “Queen of Fire”, featuring Noora Louhimo of Battle Beast.

We Are The Night tracklist:
1. Hold Your Fire (Dino Jelusick)
2. Kingdom Falls (Renan Zonta)
3. We Are The Night (Magnus Karlsson)
4. Queen Of Fire (Noora Louhimo)
5. Dreams And Scars (Renan Zonta)
6. All The Way To The Stars (Mike Andersson)
7. One By One (Ronnie Romero)
8. Under The Black Star (Dino Jelusick)
9. Temples And Towers (Tony Martin)
10. Don’t Walk Away (Magnus Karlsson)
11. On My Way Back To Earth (Instrumental)
12. Far From Over (Tony Martin)