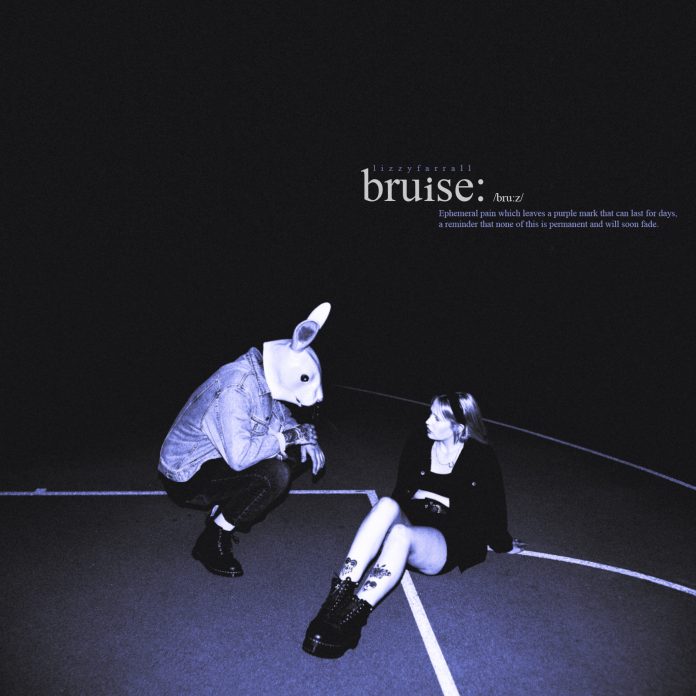 Bruise, the highly anticipated debut album from alternative-pop artist Lizzy Farrall, is out today on Pure Noise Records. The album is a follow-up to Barbados, an EP released in 2019 that received great reviews across the board.

To coincide with her first full length album release today, the Chester, UK singer/songwriter has also released a brand-new music video for the song “Gas Lighting,” which follows previously released singles, “Addict” and “Knocked For Six”.

Farrall has always had that unflinching approach to words and for her debut album she was able create the sound she wanted to that features collaborations with Miles Kent (Catch Fire), Chris Curran (PVRIS, Handguns), Anton Delost (Bearings, Seaway), and Brett Romnes (I Am The Avalanche).