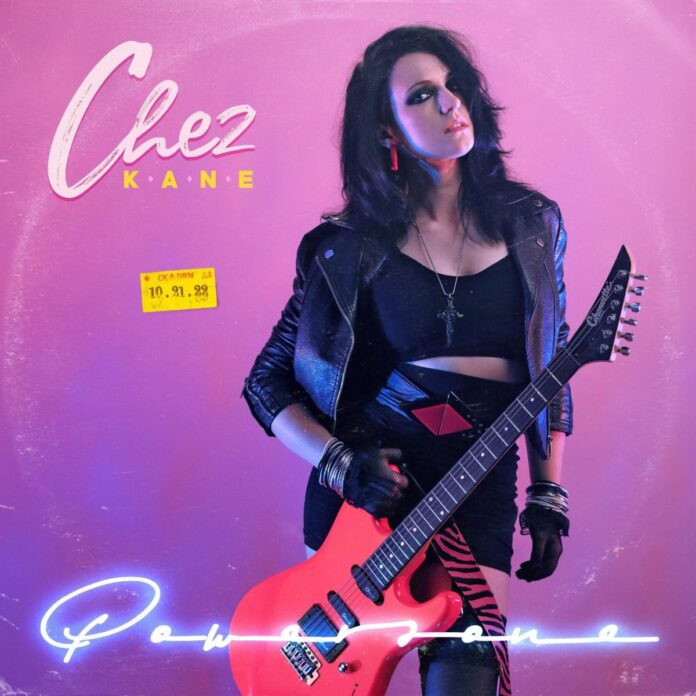 As a follow up to her well received 2021 self-title album, Chez Kane and Frontiers Music Srl is proud to announce the upcoming release of her second album, Powerzone. The album is set to be released on October 21, 2022. “I Just Want You”, the second single and associated video from the album were recently released and can be viewed below.

Those who know the music from her first album are in for a treat as she continues to deliver the powerful vocals her fans love, turning up the volume to get the attention of everyone else. Check out the title track and first single from the album here (“Powerzone“).

Pre-order/save ‘Powerzone’ on CD/Color LP/Digital now. A limited number of vinyl and CDs will be signed and can be purchased at her webstore. Additional signed copies will be available on her upcoming tour stops. The vinyl will be silver color and limited to 300 copies worldwide. Limited edition gold vinyl is also available from the Frontiers’ webstores.