Hard-rock / alt-metal and Bloomington IL own Burden Of The Sky released a new single/video, originally recorded by Ellie Goulding, “Lights”. The band has taken this popular pop song, which peaked at #2 on 8.18.2012 on the Billboard charts, and made it their own. The has been transformed, from the original to sound to “an underlying sense of their alt-metal/hard rock sound”. 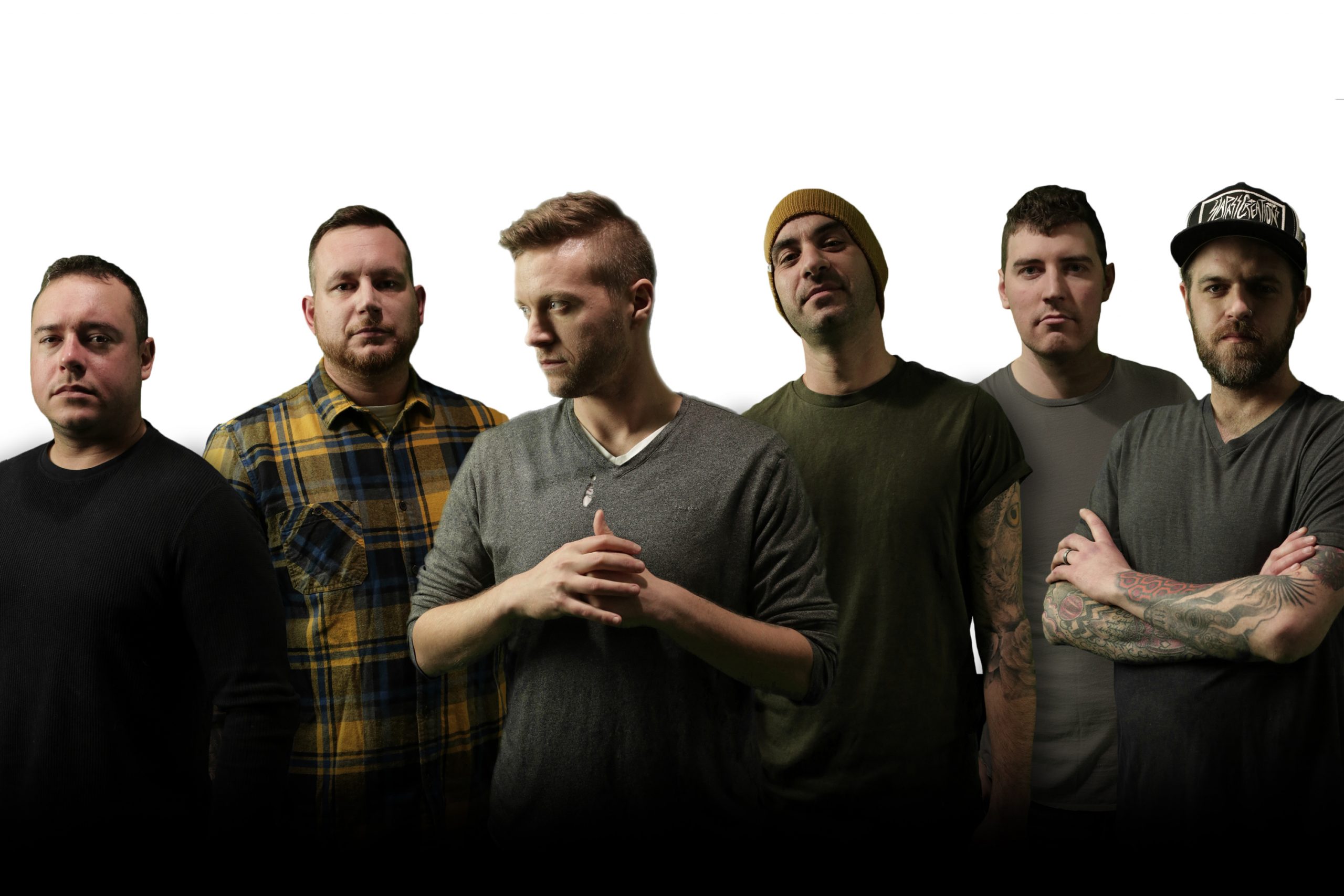 When asked about the song “Lights”, the band said the following in a press release:

“We chose to cover “Lights” because it connects us with our universal fear of the dark. We all know what it feels like to be alone and frightened in a dark place; paralyzed by fear and uncertainty. It’s a fear that is rooted in our fear of the unknown – our undeniable lack of control. We feel this song inspires courage where there is fear and we want to shine some light to those who feel lost in the dark.”

The band is currently working on their next release, to be sometime in 2021.  The members of Burden of the Sky include guitarists Brad Shaw and Josh Appel along with keyboardist Michael Mahoney, bassist Dustin Tritsch, drummer Rick Streeter, and vocalist Scottie James.