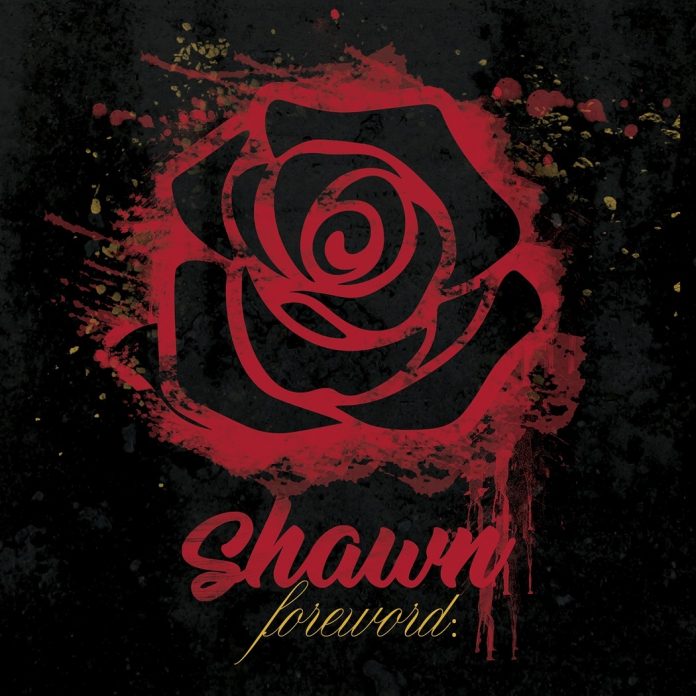 Singer-songwriter, producer, humanitarian and one third member of what is considered the most significant selling R&B group of all time, the legendary Boyz II Men, Shawn Stockman is set to release his highly anticipated debut album, Foreword on April 10th. Forward will feature an 11-track collection of original songs and is set to be released on the SRG ILS/UMG label. The album includes production and writing collaborations with Tim Kelley, Raphael Saadiq, Erik “Blu2th” Griggs and Antonio Dixon.

Foreword is the result of a previous single released, “Feelin Lil Som’n”, which was a fan-favorite and Top 5 R&B Adult Radio single, that continues to receive substantial airplay. In anticipation of the album release, Shawn has also released his latest single, “All I Do”, which can be heard here. In speaking about the single, Shawn said, “All I Do, is about a relationship that has seen its share of problems, yet instead of it withering away it gets even better with age. I think we focus too much on being in a “relationship” and not enough on being a friend to the one you love. This song is about a friendship between two people devoted to staying with each other forever!”

As a member of Boyz II Men, Shawn is known for the international smash hits “Motownphilly,” “End Of The Road,” and, “I’ll Make Love To You.” Outside of the group, the accomplished lyricist, composer, arranger, and musician has also collaborated with artists including Mariah Carey, Michael Jackson, Tank, and Johnny Gill.