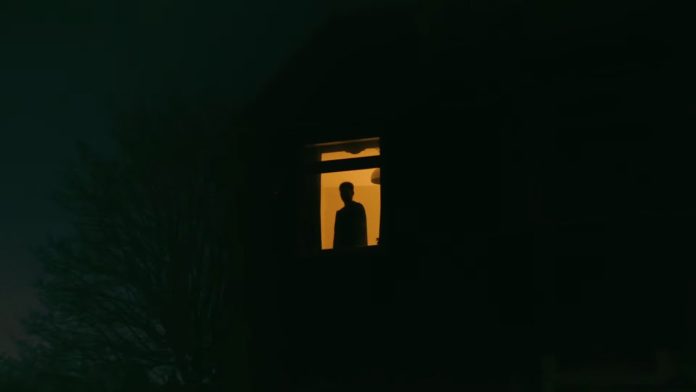 While on an extended tour of North America, Blackpool’s Boston Manor release a new single “Foxglove”. The track came “from a cohesion of ideas and energy” while in the recording studio working with Larry Hibbitt in Brixton.

As frontman Henry Cox says, “We’re in a cool spot in our writing at the moment where we’re all reaching for the same thing. We’re able to get to the root of an idea quite quickly. This one is kinda woozy with a weird groove that you can dance to. It’s about losing your grip on things and starting to feel the train coming off the tracks. The video was a lot of fun to shoot, it spanned several nights across the North West of England hanging out of a box truck with a camera strapped to me.”