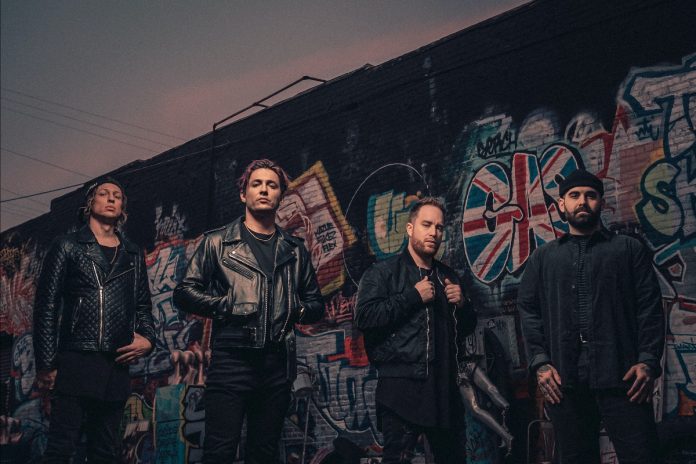 Telle Smith describes the song, “No Way Out doesn’t hold back, as it instantly pulls you into the darkest day of my life. It’s a story I needed to tell for myself just as much as someone else may need to hear it. The worst thing a person can do is lose themselves completely, and that’s exactly what happened to me.”

The song is featured on their new album MONOMANIA, which was also produced by Erik Ron who has previously worked with Godsmack, I Prevail and Issues. The new album is due out February 21st on Fearless Records.

The Word Alive has also announced North American tour dates with Falling In Reverse, in support of their newest release.