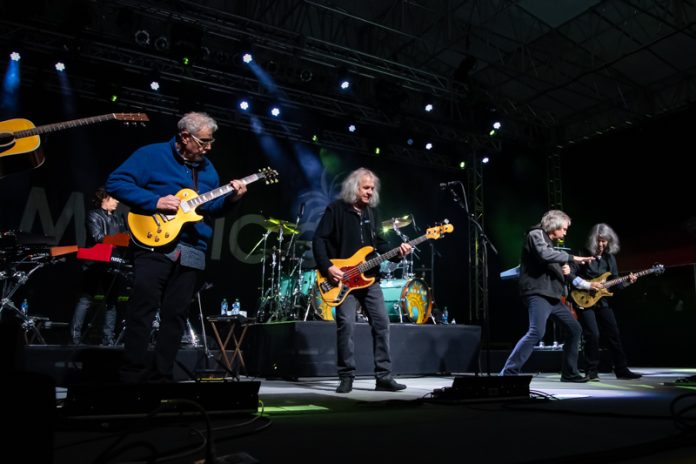 Miami, Fl – On January 29th, 2022, the eve of the coldest winter temperatures in South Florida in over a decade, Kansas, currently on the 40th anniversary tour, played to diehard fans who weren’t afraid to brave the cold outdoors at the Magic City Casino in Miami, Fl. While the cold doesn’t compare to what was occurring up north, any dip below 60 degrees in South Florida indicates it’s time to break out the coats and boots for the locals.  A brisk wind on this evening just accentuated the cold even more. 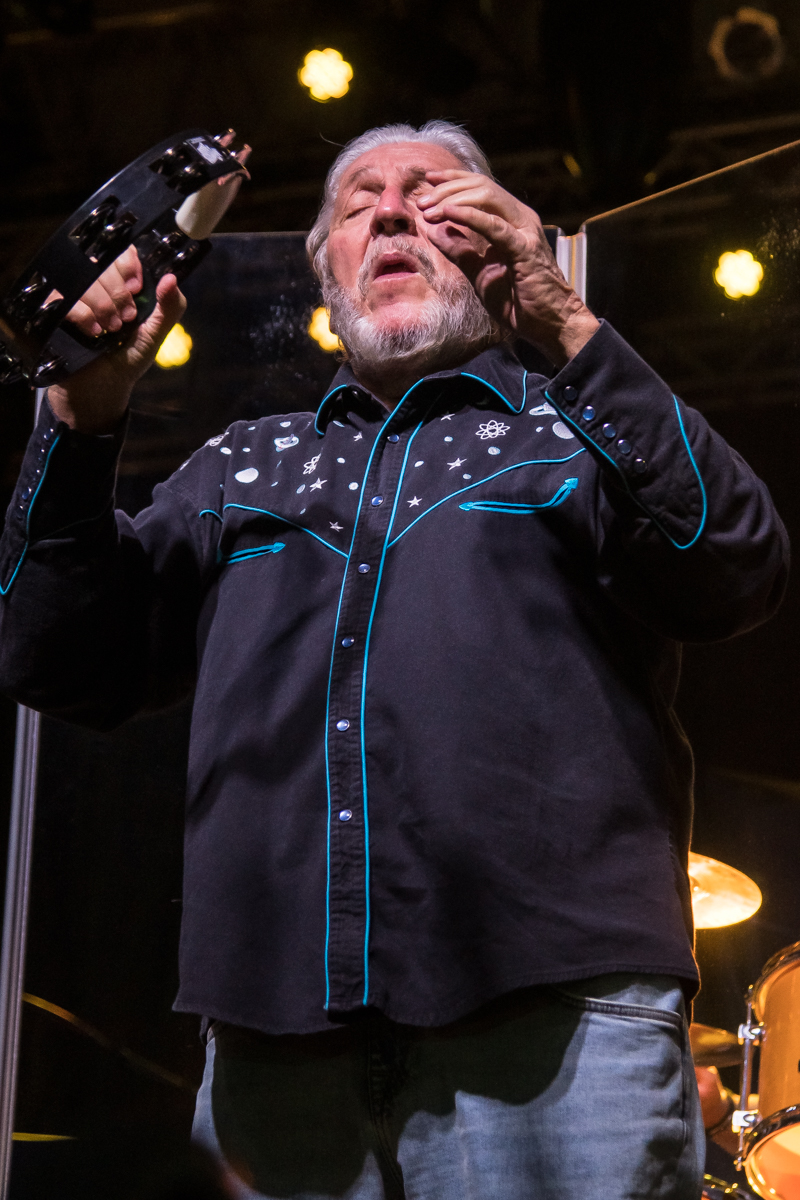 The Marshall Tucker Band, lead by singer Doug Gray, is currently on its 50th anniversary tour. Hailing from Spartanburg, South Carolina, the southern rock legends have been at it since 1972 with countless multi-platinum albums to their credit.  Current Marshall Tucker Band members include B.B. Borden of Mother’s Finest and The Outlaws fame on drums, Ryan Ware on bass guitar and vocals, Marcus James Henderson pulling quadruple duty on keyboards, saxophone, flute and vocals, Chris Hicks on guitar and vocals and Rick Willis on guitars and vocals.

The Marshall Tucker Band played an abbreviated set as the opening act. The set included fan favorites Take the Highway and Ramblin’. The highlight though is the extended performance of Can’t You See where fans got to reprise the chorus multiple times before the Marshall Tucker Band wrapped up a great performance and set the bar high for the night’s headliner, Kansas.

As Kansas takes the stage, the sun has set and the breeze has picked up. The temperature is dropping, and dropping fast. Kansas opens with Point of Know Return. The crowd is on its feet and singing along word for word. The band, who started up in Topeka, is now in its 40th year of making music and have more than 30 million albums sold. While Kansas’ music appeals to the older generation, it has found new audiences due to their songs’ inclusion in video games such as Guitar Hero and being featured on TV on shows like South Park. 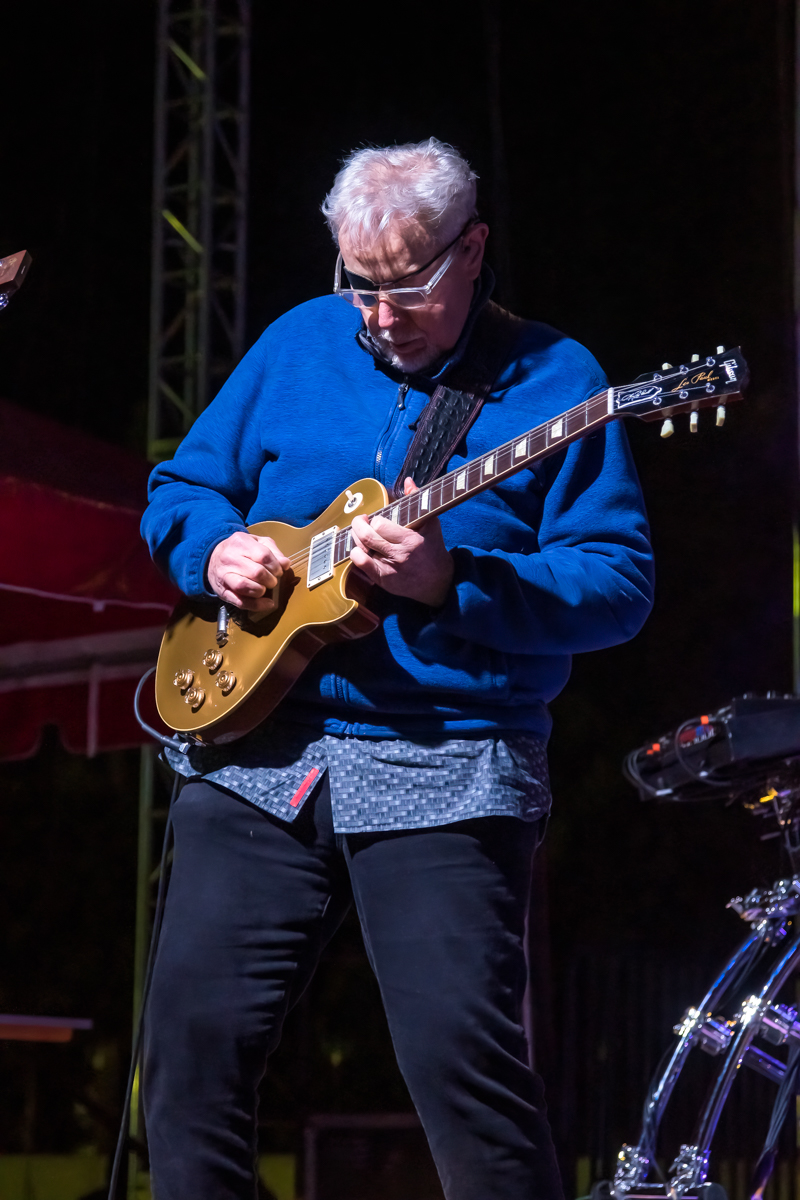 The band goes on to tear through a 15 song set that includes multiple fan favorites and culminates with a great performance of Carry On My Wayward Son. Fans that were willing to brave the drop in degrees were not disappointed. For those that have been fans of the Marshall Tucker Band and Kansas for the past four to five decades as well as those that are just being turned on to their music, the slight inconvenience of an unusually cold night in South Florida is well worth it.

Kansas Setlist:
Point of Know Return
What’s On My Mind
Two Cents Worth
Icarus – Borne On Wings Of Steel
Song for America
The Wall
People of the South Wind
Hold On
Dust in the Wind
Cold Grey Morning
Sparks Of The Tempest
Fight Fire With Fire
Paradox
Miracles Out of Nowhere
Carry On Wayward Son