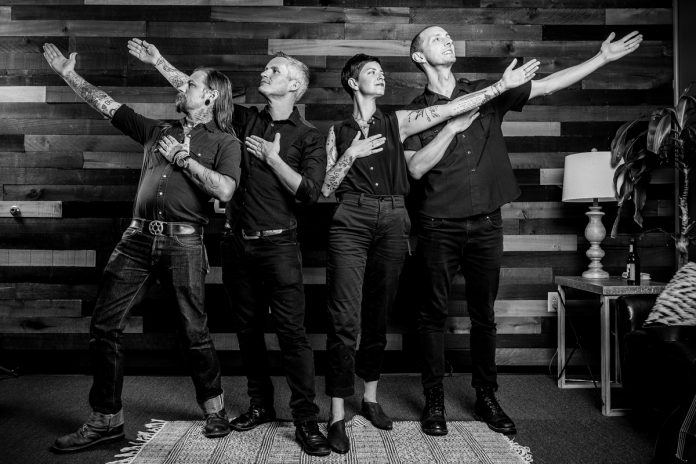 Bluegrass rockers The Devil Makes Three (TDM3) live like there is no rest for the weary. The band has spent over two years on the road since the debut of their 2018 album Chains Are Broken, and have recently announced a series of May shows, culminating at a co-headlining performance with Punch Brothers at Red Rocks Amphitheatre.

The nearly 20-year band have attracted a diehard following through constant touring, hit albums such as their self-titled debut (2002), Longjohns, Boots and a Belt (2004), Do Wrong Right (2009) and the 2016 release of Redemption & Ruin, and appearances ranging from Lollapalooza and Bonnaroo to Hardly Strictly Bluegrass, Hangout Fest, Shaky Knees and the iconic Red Rocks Amphitheatre.

The band is utilizing their momentum and currently writing a new album with new material scheduled to be released later next year.

For more information about The Devil Makes Three, visit HERE.