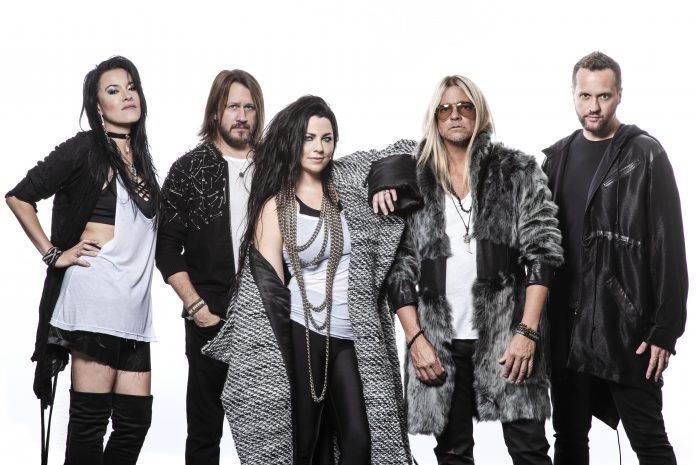 Rock band, Evanescence, has released “The Chain (From Gears 5),” the official music video for their first new rock recording in eight years. The piece blends footage from the launch trailer for Xbox Game Studios’ Gears 5 with the band’s well-known, powerful performance visuals. To parallel the dystopian environment of the game, a miniature set was constructed for the music video.
“The lyrics make me feel the power of standing together against great forces trying to pull us apart, perhaps even from the inside. I really wanted to drive that home in our version,” says lead singer Amy Lee.
The band is currently working on new, original music. Plans are to start rolling out new material this year, in advance of their highly-anticipated fifth full-length studio album.

Evanescence will also be heading out on a spring tour, starting with a March 29th performance at Download Festival in Tokyo, Japan and running through a co-headline tour of Europe and the U.K. before headlining their own show in Madrid, Spain to conclude their dates overseas. The quintet will return to the U.S. for two select performances – The Fillmore in Minneapolis, MN on May 14 and a major festival performance at Sonic Temple on May 16.